Some of our SLM devices were discontinued because some of the hardware parts are not available anymore or they were replaced by a newer optimized version. As you may find these devices used in some reference publications here is a list of discontinued HOLOEYE Spatial Light Modulator devices: 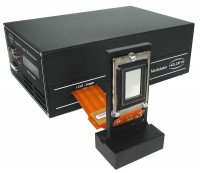 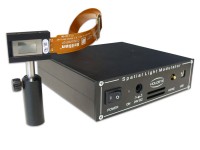 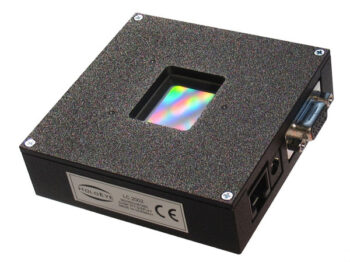 The LC 2002 was discontinued by the end of 2012. The device was replaced by the LC 2012 Spatial Light Modulator which features a comparable transmissive LC microdisplay but with XGA resolution (1024 x 768 pixel).

The HEO 1080P was discontinued in early 2008. The device was replaced by the PLUTO phase modulator series which is based on the same LCOS microdisplay but with an optimized smaller driver unit. 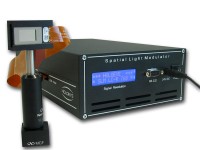 The LC-R 768 Spatial Light Modulator was discontinues in the middle of 2006. The device was replaced by the LC-R 1080 which is based on a comparable microdisplay but with higher resolution (WUXGA 1920 x 1280 pixel) and smaller pixel pitch. 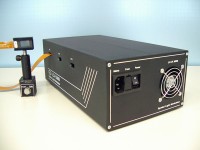